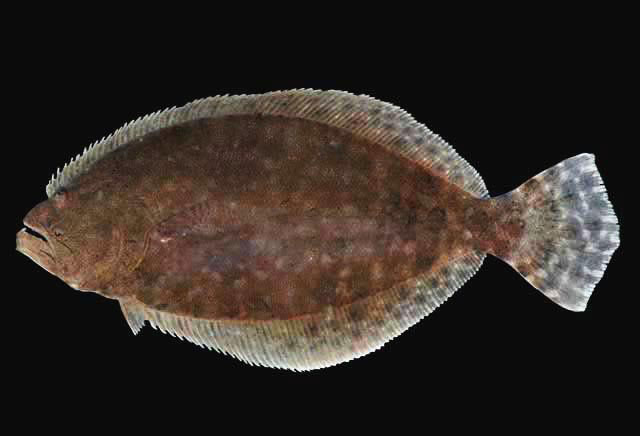 This species occurs in the western Atlantic from North Carolina to the western Gulf of Mexico, where it can be found on sand, mud and silty bottom habitats in marine, brackish, and sometimes riverine habitats.

In the GOM, this species is reported to spawn from October through January, with peak spawning during November and December. However, adults that are captured in the estuaries and channel passes during the outbound migrations that occur in October through December are spawning capable but not actively spawning. Therefore, it is is possible that peak spawning actually occurs much later during January and February when fish are thought to be concentrated at the offshore spawning grounds.

Adult Southern Flounder migrate to the lower portions of estuaries in the fall months as water temperatures begin to decrease (often in association with cold fronts), where they form large pre-spawning aggregations. From mid-October to mid-November, they engage in a mass migration offshore to spawn in large transient aggregations of thousands to tens of thousands of individuals at depths of 15 to greater than 70 m. Individual fish may migrate several hundreds of kilometers to reach spawning sites. Individual females can spawn every 3 to 7 days, with larger females capable of spawning more frequently. Southern Flounder are broadcast spawners with external fertilization. After the spawning season, females migrate back to inshore and estuarine areas, whereas males tend to remain offshore or along the coast.