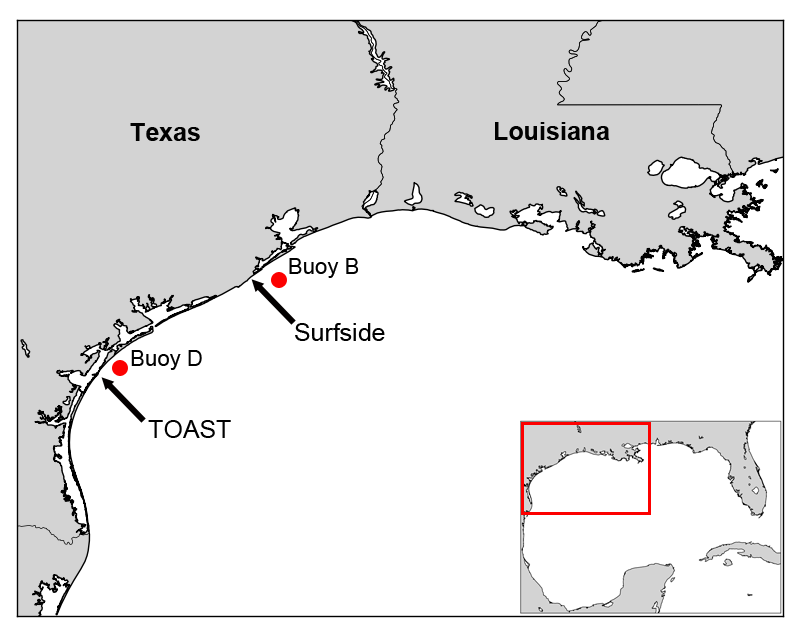 The phytoplankton images are captured using the IFCB, an imaging-in-flow instrument that combines video and flow cytometric technology to capture high resolution (1 µm) images for plankton identification and to measure chlorophyll fluorescence associated with each image. Organisms ranging from ~10 to >100 µm can be identified often to genus and, in some cases, to species. 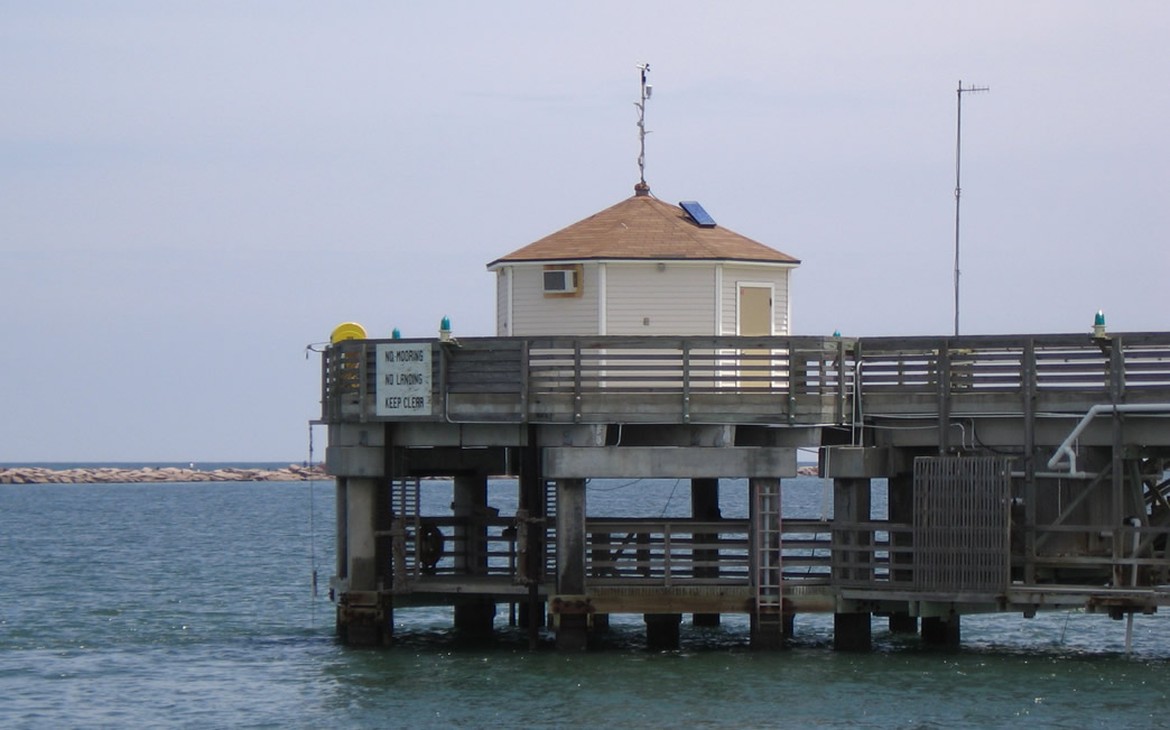 The IFCB is deployed in the pier laboratory at the University of Texas-Marine Sciences Institute (http://www.utmsi.utexas.edu), located on the Port Aransas ship channel at the entrance to the Mission-Aransas estuary on the Gulf of Mexico (27.84°N, 97.07°W). 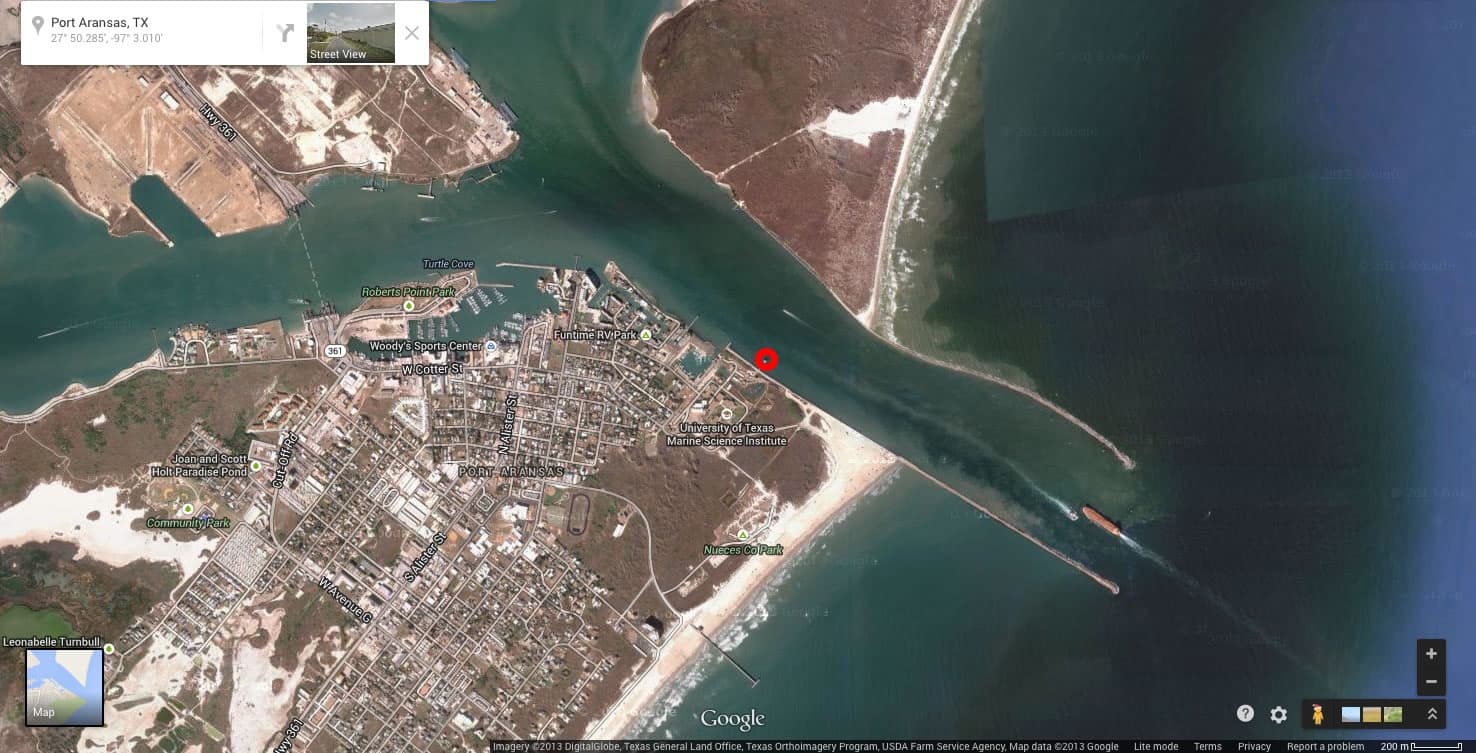 There are very strong currents in the ship channel which makes submersible deployment difficult, so IFCB is installed in the laboratory at the seaward end of the pier and sea water is pulled up to the instrument by a peristaltic pump. The pump is located beyond the IFCB sampling point so sample water did not pass through the pump. 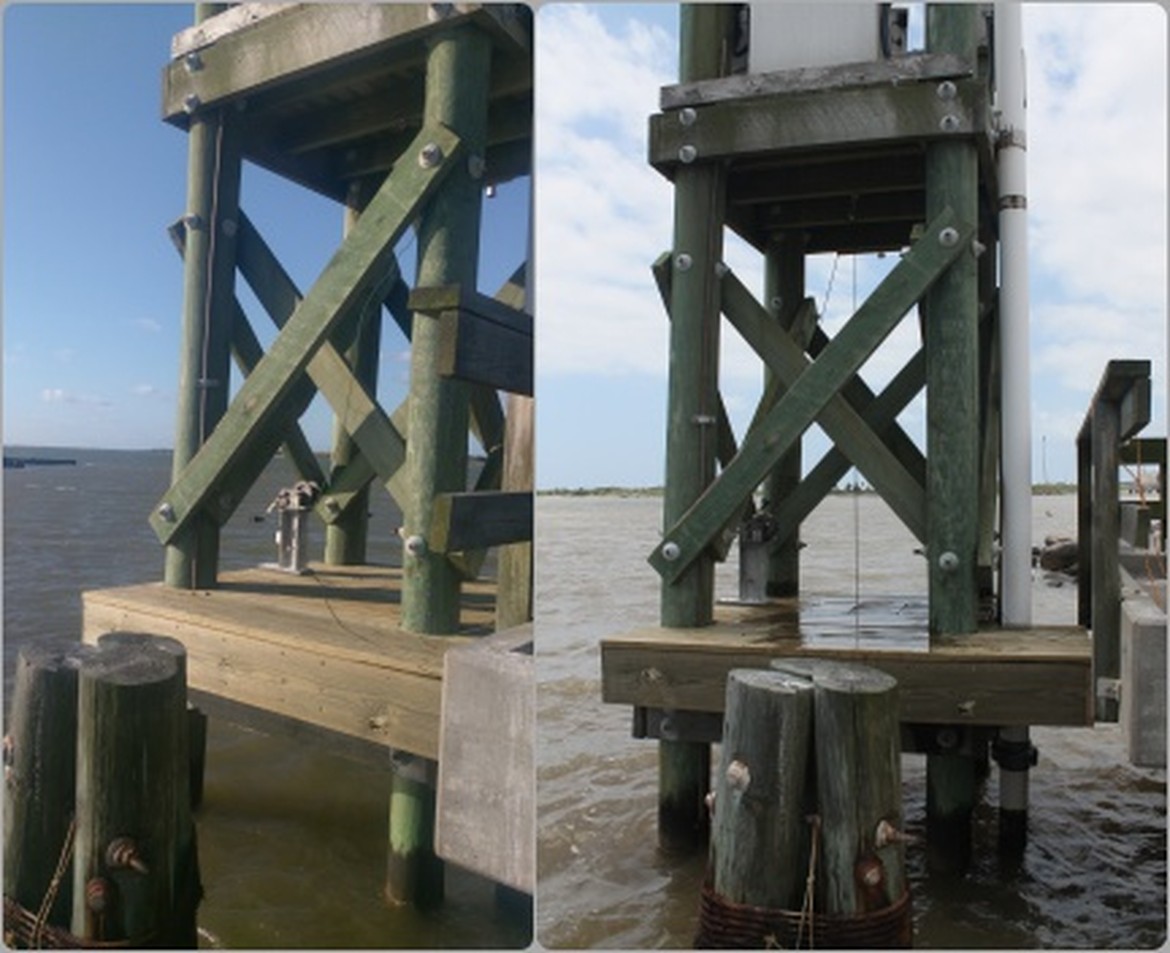 The Phytoplankton Time Series at the Surfside Beach, south of Galveston Bay near Freeport, TX


We would like to thank the US Coast Guard Station Freeport for their support of this project in allowing the IFCB to be deployed at their station.